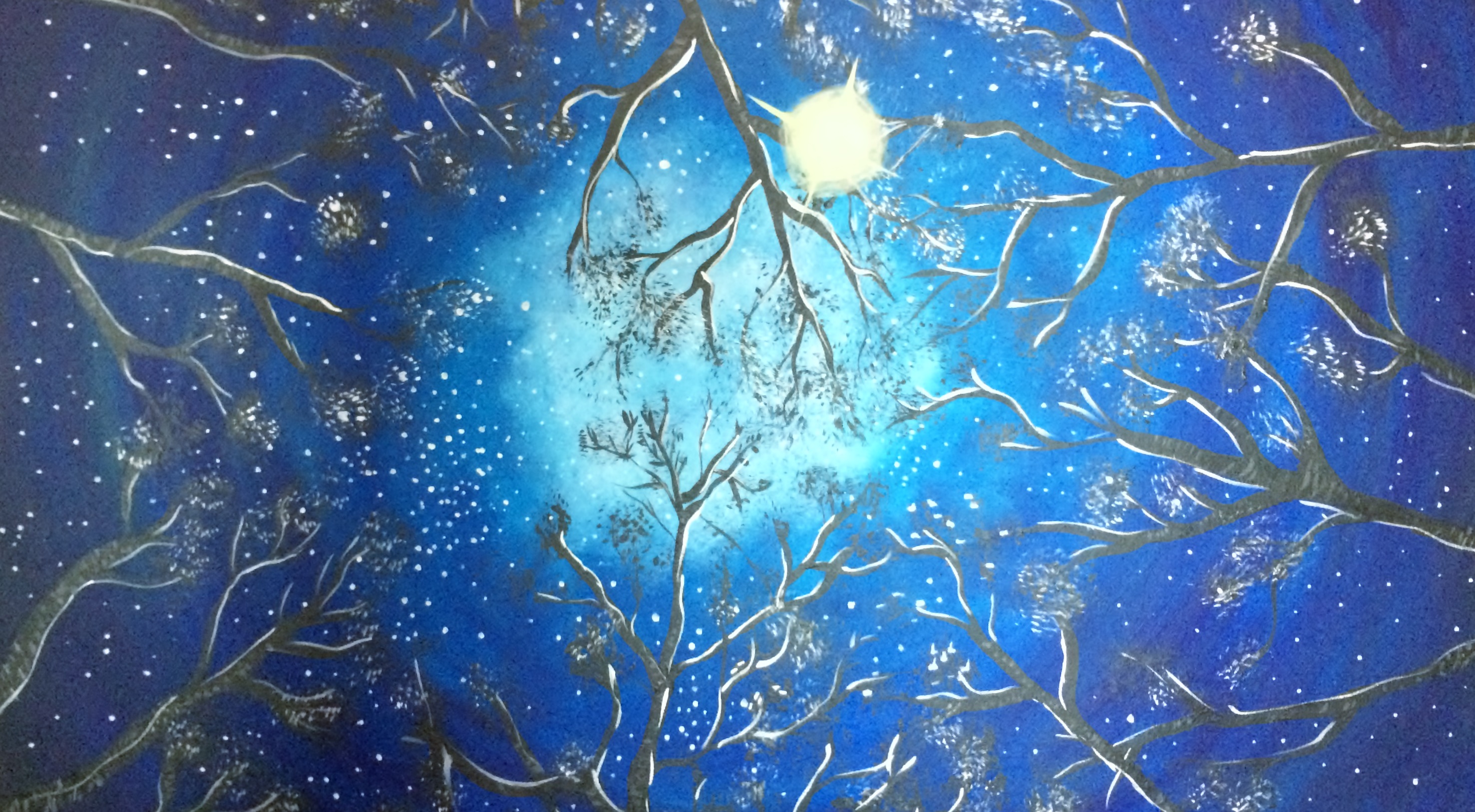 Many years ago shepherds in the hills of southern France had a Christmas Eve  custom of calling to one another, singing “Gloria in Excelsis Deo,” each from his own hillside. The traditional tune that the shepherds used may have been from a late Medieval Latin chorale. It became the magnificent chorus of “Angels We Have Heard on High.”

The original carol “Les anges dans nos campagnes” may date from the 18th century.  As with many traditional carols, the author and composer of this anonymous French carol are unknown.  It was first published in France in 1855, and gained great popularity in the first part of the 20th century.  The beautiful carol tells the story of Christ’s birth, when the angel choir  told the good news to nearby shepherds. The chorus, “Gloria in Excelsis Deo,”  reflects the chorus of the angel choir that long-ago Christmas night.

The  English translation came seven years later, in Henri Frederick’s Crown of  Jesus Music. This 1862 translation differed from the form we use now. The  version we use today was first printed in a 1916 American carol collection  entitled Carols Old and Carols New.

See the acapella group Pentatonix perform the carol at:  https://www.youtube.com/watch?v=H0fkkUYIku0

“Angels, from the realms of glory, wing your flight o’er all the earth;
Ye who sang creation’s story, now proclaim Messiah’s birth:
Come and worship, come and worship, worship Christ, the newborn King.

Shepherds in the field abiding, watching o’er your flocks by night,
God with us is now residing, yonder shines the infant Light:
Come and worship, come and worship, worship Christ, the newborn King.

Saints before the altar bending, watching long in hope and fear,
Suddenly the Lord, descending, in his temple shall appear:
Come and worship, come and worship, worship Christ, the newborn King.”

‘Angels From the Realms of Glory’ began as a poem rather than a song. Lyricist James Montgomery said he felt inspired to write the words to it quickly on December 24, 1816 after reading the Bible’s account of the first Christmas. The words flowed easily as Montgomery reflected on the angels’ announcement of Jesus Christ’s birth. That evening (Christmas Eve), he published the words as a poem in the newspaper he owned in London, England, The Sheffield Iris.

Much later, in 1867, composer and organist Henry Smart set Montgomery’s words to music that he had previously written for a song he called ‘REGENT SQUARE’ (named after Regent Square Presbyterian Church in London, England) and named the new song ‘Angels From the Realms of Glory’.

Hear a jazz version of the hymn at:  https://www.youtube.com/watch?feature=player_embedded&v=GdOGHLtaork

“All poor ones and humble and all those who stumble, come hastening, and feel not afraid;
For Jesus, our treasure, with love past all measure, in lowly poor manger was laid.
Though wise men who found him laid rich gifts around him, yet oxen they gave him their hay,
And Jesus in beauty accepted their duty; contented in manger he lay.

Then haste we to show him the praises we owe him;
Our service he ne’er can despise;  whose love still is able to show us that stable, where softly in manger he lies…”

Katherine Emily Roberts made this free translation of a traditional Welsh carol for The Oxford Book of Carols (1928).  William Thomas Pennar Davies provided the second stanza for Congregational Praise (1951).    The melody O DEUED POB CRISTON was collected by Ruth Lewis in 1910.

‘Traditional Welsh Christmas carols, or plygain carols as they are normally termed, are a world apart from the ‘Silent Night’ variety. Rather than concentrating on the Christmas story itself, they are long sermons in song, centering on Christ’s atonement on the cross, exhorting to repentance, faith, and godly living, and often encompassing the whole of the redemption story from Adam’s Fall in the Garden of Eden to the joys of heaven.  They flourished, especially in north-east Wales, from the mid-seventeenth to the mid-nineteenth centuries, and the tradition of holding plygain carol services has survived unbroken in the Montgomeryshire/Shropshire border area to the present day.

In some form or another, ‘O! deued pob Cristion’ has found its way into numerous hymn books and carol collections since it was collected by Ruth Herbert Lewis in 1910, and has become one of the most frequently sung and best loved of all Welsh carols.

This carol is a 19th-century African-American Christmas spiritual based upon Luke 2:8-15.

Hear the King’s Singers at:  https://www.youtube.com/watch?v=1blcp9nL5Co

We have come from the dark to daylight.
We can see since we followed the Star.
See the Star shining in the darkness,
Come, wherever you are!”

This lively tune by Lynn Shaw Bailey and Becki Slagle Mayo will be shared by the children and teachers from Bible Adventures, as they share the “Follow the Star” theme with us and celebrate White Gift Sunday.

‘There’s a star in the east and we must follow…
If we want to find the love of the tiny child.
Sent from heaven above, He will change the world with His love!
We must find Him.
We must follow that star.

Kings and trav’lers come from afar.
Filled with hope and wonder they are.
Seeking ever, doubting never,
Led by that shining star.

O, star of wonder, star so bright,
Guide us through the dark of night.
Now we seek Him, soon to greet Him,
Tiny child of truth and light.

There’s a star in the east and we must follow…”

This week’s anthem is by Don Besig and Nancy Price (1991). Focusing on the theme of following the star, it also incorporates the melody for the traditional carol, “We Three Kings.”

“Once In Royal David’s City” is a Christmas carol originally written as a poem by Cecil Frances Alexander. The carol was first published in 1848 in Miss Cecil Humphreys’  “Hymns for little Children.”  A year later, the English organist Henry John Gauntlett discovered the poem and set it to music.   Since 1919, the Festival of Nine Lessons and Carols at the King’s College Chapel Cambridge has begun its Christmas Eve service, with Dr Arthur Henry Mann’s arrangement of “Once in Royal David’s City” as the processional hymn. Mann was organist at King’s between 1876–1929. In his arrangement, the first verse is sung by a boy chorister of the Choir of King’s Chapel as a solo. The second verse is sung by the choir, and the congregation  joins in the third verse. Excluding the first verse, the hymn is accompanied by the organ.   Hear the choir at King’s College Cambridge: