These seven sacred teachings were prepared by “The Sharing Circle” in Winnipeg as shared by the Rt. Reverend Stan McKay. 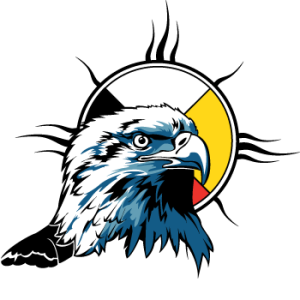 To feel true love is to know the Creator. Therefore, it is expected that one’s first love is to be the Great Spirit. He is considered to be the parent of all children and the giver of human life. Love given to the Great Spirit is expressed through love of oneself, and it is understood that if one cannot love oneself, it is impossible to love anyone else.

The Eagle was chosen by the Great Spirit to represent this law, as the Eagle can reach the highest of all the creatures in bringing pure vision to the seeker. Though the purveyor of the greatest and most powerful medicine, love can also be the most elusive of the teachings, as it depends upon a world that acknowledges the importance of spirituality. 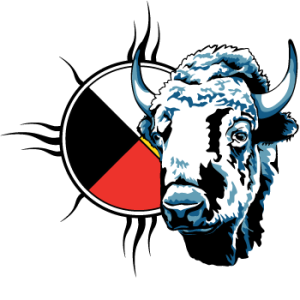 The Buffalo, through giving its life and sharing every part of it’s being, showed the deep respect it had for the people.  No animal was more important to the existence of Indigenous families than this animal, and its gift provided shelter, clothing and utensils for daily living. Native people believed themselves to be true caretakers of the great herds, and developed a sustainable relationship with the Buffalo resulting in a relationship with the Buffalo that was a true expression of respect. 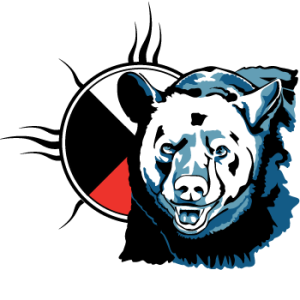 The Bear provides many lessons in the way it lives, but courage is the most important teaching it offers. Though gentle by nature, the ferociousness of a mother Bear when one of her cubs is approached is the true definition of courage. To have the mental and moral strength to overcome fears that prevent us from living our true spirit as human beings is a great challenge that must be met with the same vigour and intensity as a mother bear protecting her cub. Living of the heart and living of the spirit is difficult, but the Bear’s example shows us how to face any danger to achieve these goals.

Long ago, there was a giant called Kitch-Sabe. Kitch-Sabe walked among the people to remind them to be honest to 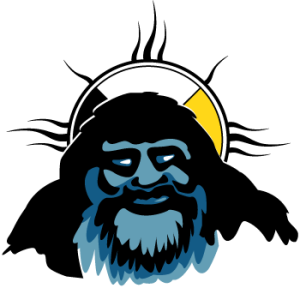 the laws of the Creator and honest to each other. The highest honour that could be bestowed upon an individual was the saying, “There walks an honest man. He can be trusted.” To be truly honest was to keep the promises one made to the Creator, to others and to oneself. The Elders would say, “Never try to be someone else; live true to your spirit, be honest to yourself and accept who you are the way the Creator made you.” Many villages still tell stories of “bigfoot” and sightings are often reported. 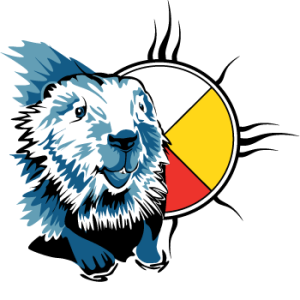 The building of a community is entirely dependent on gifts given to each member by the Creator and how these gifts are used. The Beaver’s example of using his sharp teeth for cutting trees and branches to build his dams and lodges expresses this teaching. If he did not use his teeth, the teeth would continue to grow until they became useless, ultimately making it impossible for him to sustain himself. The same can be said for human beings. One’s spirit will grow weak if it is not fulfilling its use. When used properly however, these gifts contribute to the development of a peaceful and healthy community. The Beaver is the image that Keewatin Presbytery chose for their beaded crest. 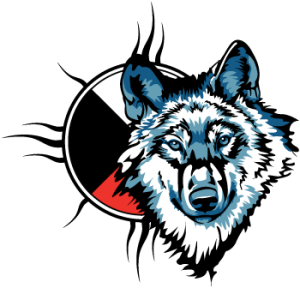 to be deemed truly humble. To express deference or submission to the Creator through the acceptance that all beings are equal is to capture the spirit of humility. The expression of this humility is manifested through the consideration of others before ourselves. In this way, the Wolf became the teacher of this lesson. He bows his head in the presence of others out of deference, and once successful in the hunt, will not partake of the food until it can be shared with the pack. His lack of arrogance and his respect for his community is a hard lesson, but integral in the Aboriginal way. The Wolf’s teaching is, “I know nothing and I understand even less.” 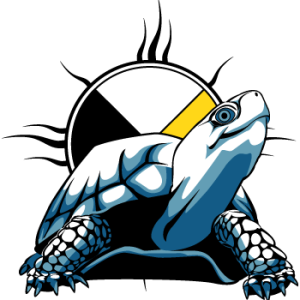 To know truth is to know and understand all the original laws as given by the Creator – and to remain faithful to them. It is said that in the beginning, when the Creator made humans and gave them the seven sacred laws, Grandmother Turtle was present to ensure that the laws would never be lost or forgotten. On the back of a Turtle are the 13 moons, each representing the truth of one cycle of the earth’s rotations around the sun. The 28 markings on her back represent the cycle of the moon and the cycle of a woman’s body. The shell of the Turtle represents the body as created by the Higher Power, and serves as a reminder of the Creator’s will and teachings. This land is described as Turtle Island.

For notes on Treaty as Covenant:  http://www.windsorparkunitedchurch.com/general-news/journey-to-reconciliation-week-2-treaty-as-covenant/